Why Creativity Is the Number One Skill for Business Success 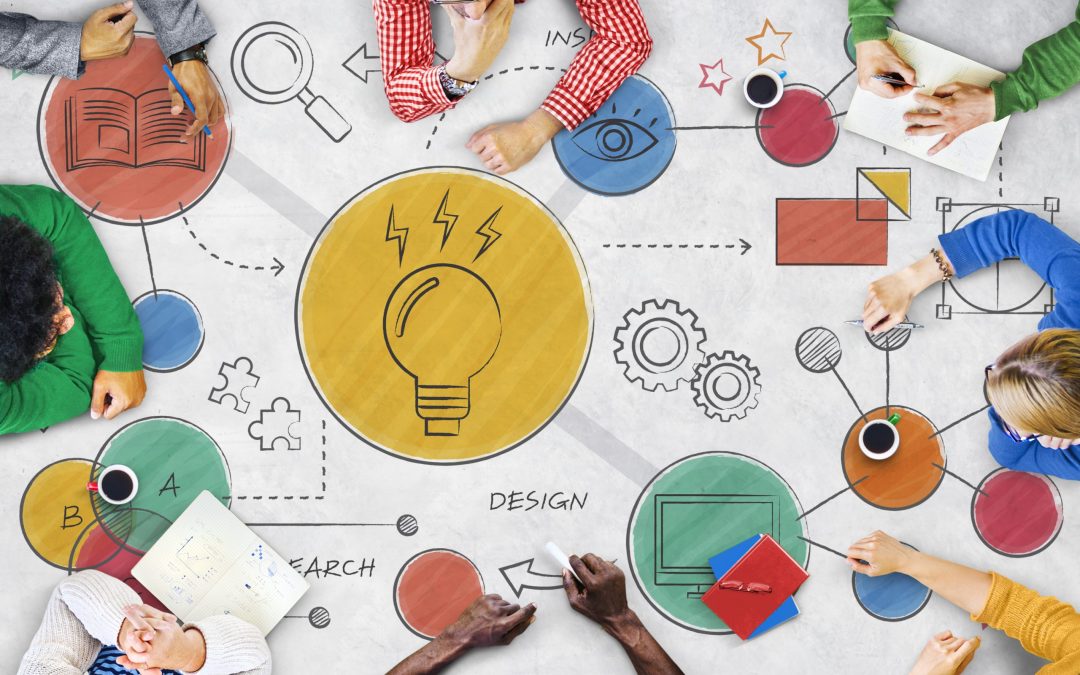 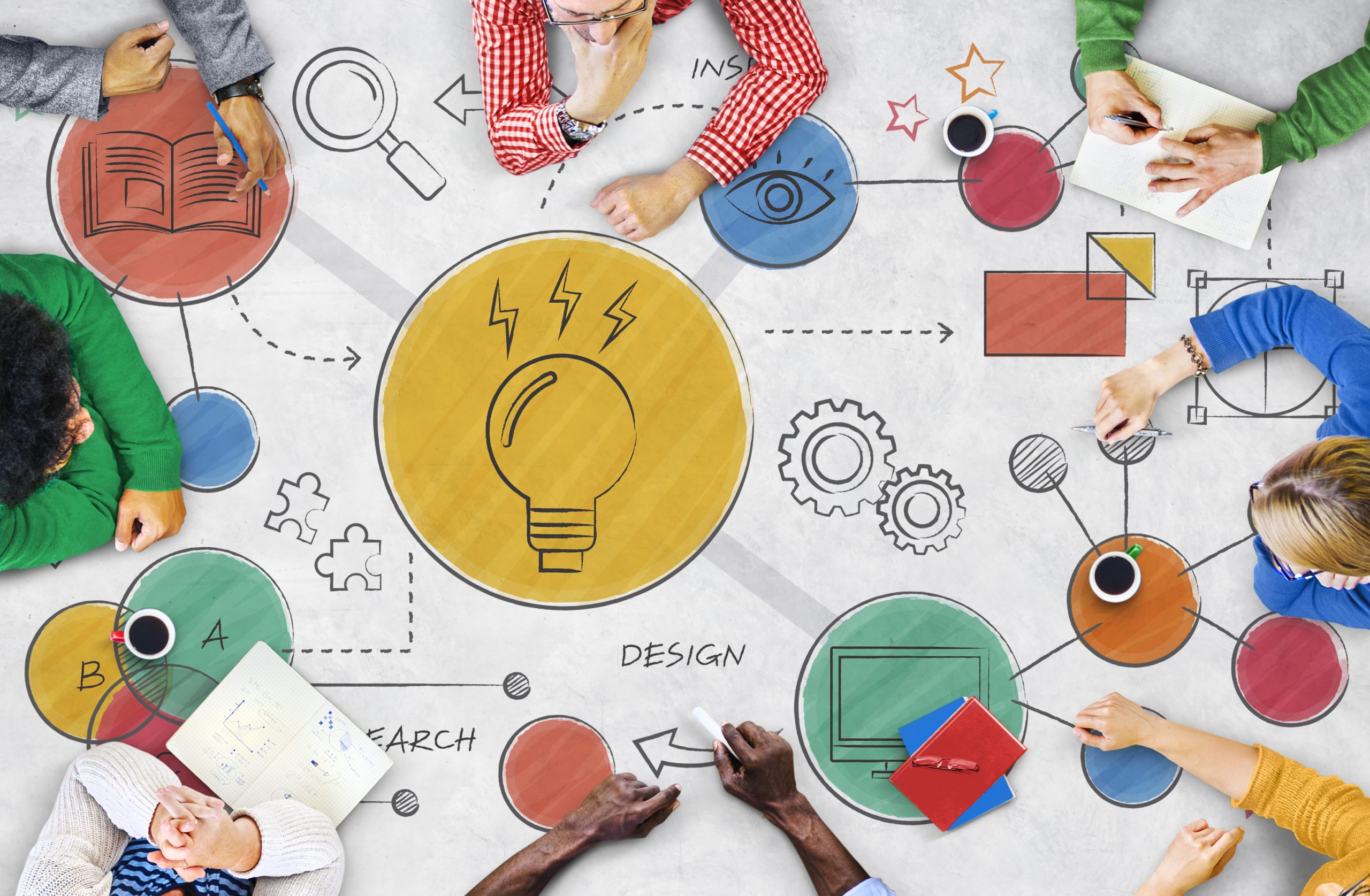 According to LinkedIn, there are 50,000 different professional skills people can master. At the top of that list in recent years is often one seemingly simple skill—creativity. In an IBM study of 1500 executives, they ranked it above management, integrity, and vision in importance for tackling a changing future. In its most recent “Future of Jobs Report”, the World Economic Forum also ranked creativity highly. But before we talk about creativity, it’s important to understand the difference between creativity and innovation.

By these definitions, it’s clear that creativity is a precursor to innovation, and something that all companies who want to get and stay ahead of their competition should strive for.

What Makes a Company Creative?

The volatility, uncertainty, complexity, and ambiguity of the world means companies are under pressure to get more creative in addressing challenges and opportunities. That is not to say most companies do not have some level of creativity: in our survey of more than 6,500 employees across twenty-one countries and territories around the world, 82% said there are creative people on their team and nearly three-quarters of the respondents agreed that their colleagues are good at generating useful ideas.

Yet nearly 30 percent of respondents were unable to agree that it is easy to get support for these kinds of ideas in their organization. A truly creative company leverages people’s innate creativity by focusing it with a clear, compelling organizational purpose and supporting the transformation of ideas into innovation by maintaining an environment that encourages risk-taking and is characterized by psychological safety for everyone.

The Real and Tangible Benefits of Being a Creative Company

From increased revenue and market share to better employee retention to creative solutions for some of the toughest challenges facing our world today, companies focusing on creativity are seeing real benefits. A study commissioned by Adobe found that 82% of companies believe creativity can produce positive business results, generating a creative dividend.

One of the most obvious cases of business results from creativity comes from Google (Alphabet Inc.), which has invented some of the most widely used apps in the world, including Gmail, Google Maps, and AdSense. Early in its existence, in an effort to signal its commitment to creativity and innovation, Google famously introduced the 20% Rule which stated that employees could work on any project they wished for up to 20% of their working hours.

According to some reports, less than 10% of employees at Google really used this time, but its symbolic importance remains. Laszlo Bock, a Google HR boss, states in his book Work Rules! that the 20% Rule “operates somewhat outside the lines of formal management oversight, and always will, because the most talented and creative people can’t be forced to work.” Instead, it is about ensuring people want to contribute their creativity because they know that their ideas will be respected and their creative efforts will be valued.

But Google is not the only creative company out there. Creativity is at the center of the recent partnership between NASA and Proctor & Gamble. In space, astronauts exercise two hours per day to combat the physical effects of zero gravity. And when they work out, they sweat—a lot. Shirts, shorts, and socks become unusable within a week, but since astronauts currently can’t do laundry in space, used clothing is put on a cargo ship to burn up as trash in Earth’s atmosphere.

Not anymore. With each astronaut requiring 150 pounds of clothing per year, and with dreams of colonizing Mars, space explorers needed to break the cycle of disposable clothing and find a creative solution. NASA teamed up with Tide, which plans to send a new specialized laundry detergent to space in December 2021. They are also working on a washer/dryer combo that would work with minimal water, which would also be useful in arid regions on Earth. The benefits of this type of innovation for space travel and for the environment are significant.

Best Buy is also enjoying the benefits of a strengthened commitment to creativity and innovation. For years, shoppers would visit the store to test products only to leave empty handed, later purchasing the items online for a lower price. But CEO Hubert Joly turned that all around in 2012. Joly concentrated on the major aspect of retail that online companies such as Amazon just could not compete with—customer service from trained and happy staff.

By getting creative in the way they approach employee training, Best Buy saw renewed connections with customers that resulted in “five straight years of comparable sales growth [which] more than doubled our U.S. online sales to $6.5 billion and dramatically improved our Net Promoter Score.” Not only that, but Best Buy’s creative training strategies reduced their employee turnover rate from 47% in 2013 to 32% in 2018.

Creativity benefits workers, too. SAS Institute, a highly creative company, regularly ranks among Fortune’s “100 Best Companies to Work For”. Their employees are some of the happiest around, as evidenced by their perennially low turnover rate, which is typically less than half the average rate for their industry.

Taken together, the benefits of becoming a highly creative organization are becoming clear. Given the need to innovate better and faster, it is no wonder more companies are turning their attention to the number one skill needed for business success—creativity.

To learn more about how your organization can better support the creativity that leads to innovation, download our white paper, Creativity is Social: The Interpersonal Dynamics

of Innovation in the Workplace.

Joseph K. Hart  is the President and CEO of Dale Carnegie Training, an organization whose founder pioneered the human performance movement over 100 years ago and has continued to succeed and grow worldwide, through constant research and innovation building on its founding principles.

We are glad that you have reached to this point and found this article helpful. If you need more information or would like to know how we can help you even further, you may leave your message here. A friendly consultant will walk you through your leadership journey.
Click Here